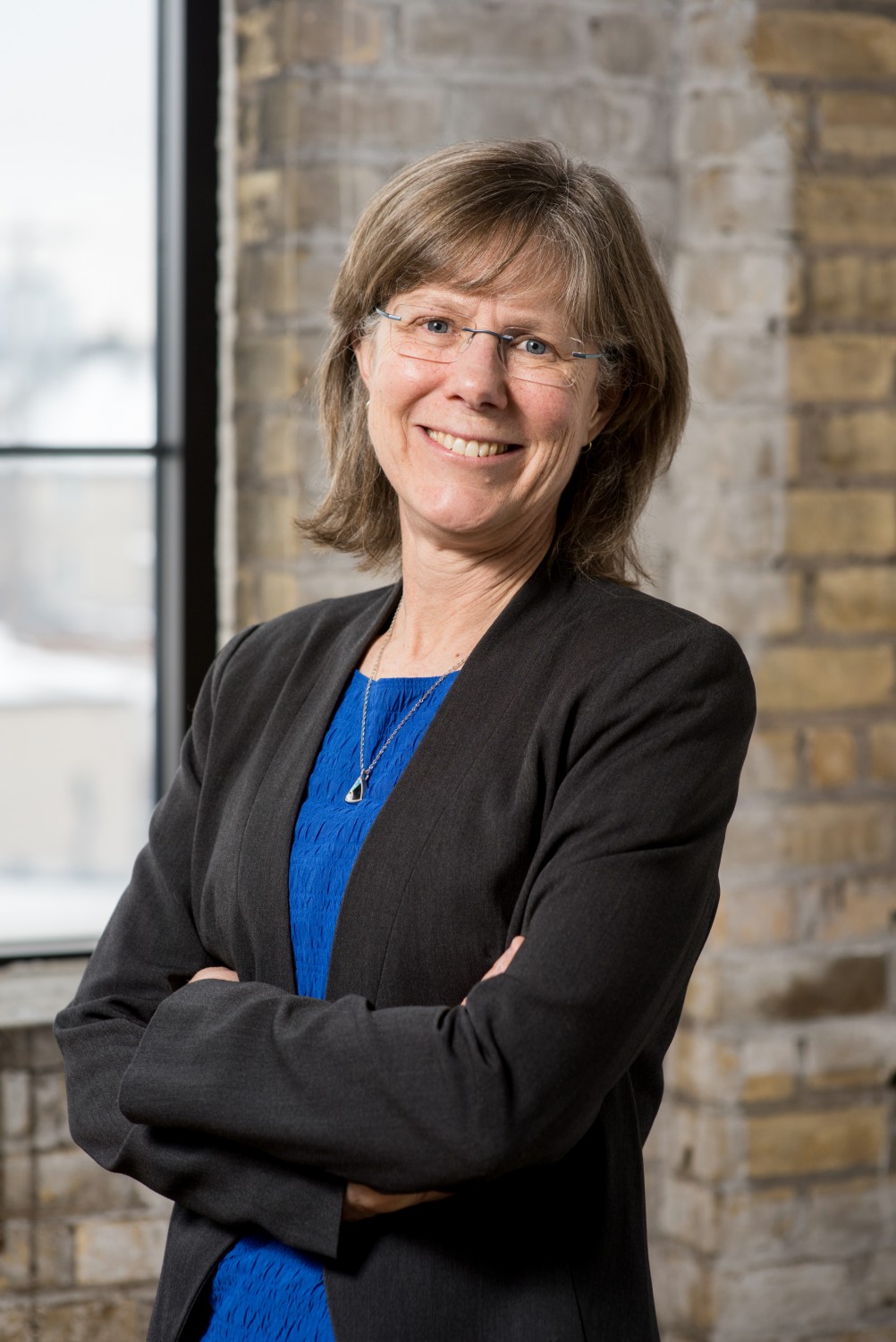 Lynn began her law enforcement career as a Presidential Management Fellow and quickly earned a reputation for her strong analytical skills and willingness to tackle highly complex investigations. Just four years into her career, Lynn was recognized by, then United States Attorney for the District of Columbia, Eric Holder for a pioneering investigation into CIGNA Health Plan of Arizona for failing to comply with Federal regulations governing health insurance rates. That investigation, the first of its kind in the nation, resulted in a $3 million recovery and served as a template for similar investigations that recovered over $18 million the following year. Lynn also led her agency’s participation in a multi-agency investigation of a national healthcare provider, National Medical Enterprises, which resulted in corporate criminal convictions and a $380 million civil settlement.

A high point of Lynn’s career was her role on the multi-agency taskforce investigating the Deepwater Horizon drilling rig explosion in the Gulf of Mexico. Lynn led a team of investigators tasked with evaluating cement integrity and placement. Lynn’s work uncovered information about post-incident destruction of evidence by Halliburton that led to guilty pleas. Lynn also played a significant role in building the case against BP Exploration and Production, Inc. that resulted in guilty pleas for manslaughter, environmental crimes, and obstruction and payment of over $4 billion in penalties and restitution.

Lynn has worked closely with many large and small Native American tribes located in the Dakotas, Michigan, Minnesota, New Mexico, and Wisconsin. Two significant public corruption investigations resulted in the conviction of a tribal chairman and an executive for accepting bribes, as well as the conviction of a tribal construction manager and a construction contractor for a bid rigging and false claims scheme that netted over $600,000 from a tribal school grant. Other significant investigations resulted in convictions of casino employees and patrons for embezzlement and theft schemes. Lynn has also investigated companies alleged to have underpaid royalties on Native American leases and worked with individual Native American allottees to resolve allegations of theft from their mineral leases.

Lynn has a Master’s degree in Public Administration from Michigan State University, and a Bachelor of Arts degree in Criminal Justice from the University of Georgia. In addition to her professional interests, Lynn serves on the Board of Directors for her local food cooperative and volunteers her time to train service dogs to help people with various life challenges. Lynn also volunteers with a local animal shelter to provide enrichment and training.